Let's travel back in time to meet him...

Growing up in Cornwall, England, William Hamley might have become a tin miner. Or a fisherman. But William had other ideas. He dreamed of opening the best toy shop in the world. In 1760, he did, cramming 'Noah's Ark' with every kind of toy, from rag dolls to tin soldiers.
Over the street-sellers' calls and horses' hooves ringing on the cobbles, you could just make out the delighted cries of children as they approached the window. By the time Queen Victoria came to the throne in 1837, Hamleys was already a London landmark. Families flocked to William's 'Joy Emporium'.
So successful was the shop that in 1881 a new branch opened in Regent Street. To cope with the public's growing appetite for playthings.
Hamleys added a further five floors of toys!
We can only imagine the spectacle, as toy theaters, puppets, pedal cars and miniature railway trains jostled for space in the largest toy shop in the world.
Hamleys faced hard times in the late 1920s, along with everybody else. In 1931, the picture looked bleak. The shop was forced to close and its fleet of horse-drawn delivery vans was stilled.
But this story has a happy ending. Walter Lines, the Chairman of the Tri-Ang company, bought Hamleys and worked hard to bring customers back. In 1938, his efforts were rewarded.
Queen Mary gave Hamleys the Royal Warrant!
Even being bombed five times during World War II did not stop Hamleys. Wearing tin hats, staff served at the shop entrance, rushing in to collect the toys then handing them over at the door.
The Festival of Britain in 1951 brought a Grand Doll's Salon as well as a vast model railway to amaze children - and their mothers and fathers. When she came to the throne, Queen Elizabeth II showed she still remembered the toys her grandmother had given her. She in turn gave Hamleys toys to her own children.
In 1955, her Majesty honored Walter Lines with a second Royal Warrant as a 'Toys and Sports Merchant'. But it was the children's smiles that truly rewarded Walter Lines and his staff.
Arriving back in the present, we find Hamleys in its famous location at 188-196 Regent Street, London, England. Step over the threshold and you enter a world of joy and wonder. Over the squeaking, bleeping, whizzing and chiming of toys, you hear children laughing excitedly as they goggle at the sheer choice over seven floors of toys and games.
The toys may have changed, but if he were here today, we're sure William Hamley would recognize the same delighted faces as he guided you round the shop he dreams of as a boy. 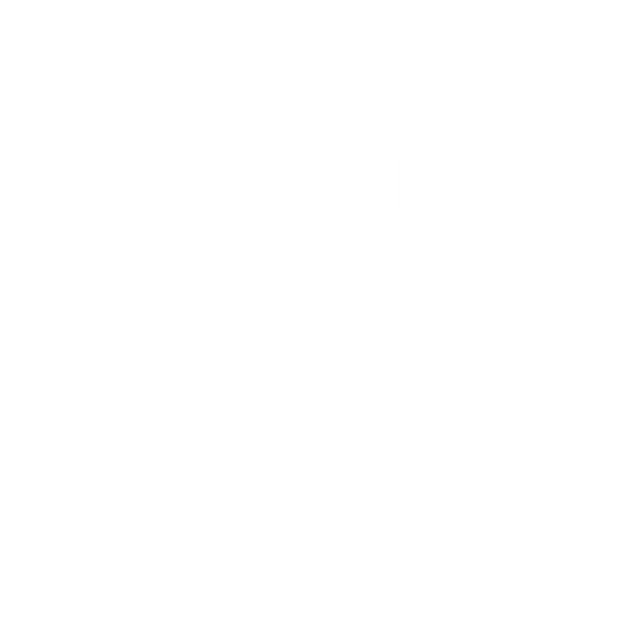 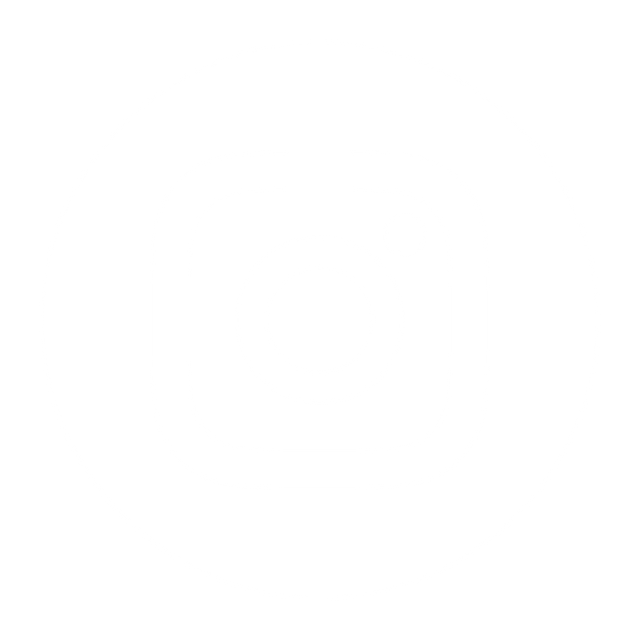